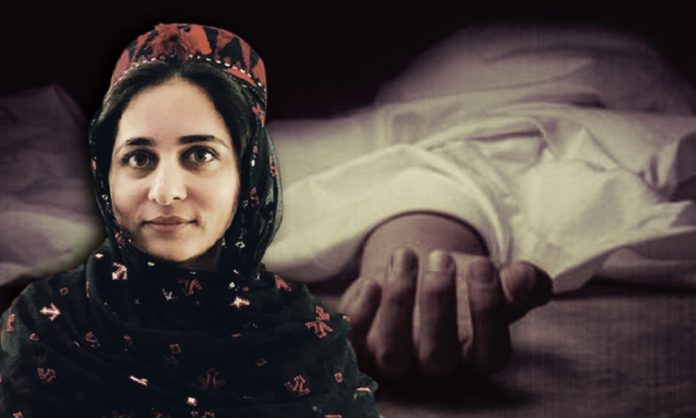 Karima Baloch, a famous personality in Balochistan, is believed to be the pioneer of women activism.

Karima Baloch, an activist, who had been vocal about Pakistan Army and government atrocities in Balochistan, has been found dead in Toronto Canada, according to Balochistan Post.

Karima was a Canadian refugee and named as one of the world’s 100 most “inspirational and influential” women in 2016 by the BBC.

She had gone missing on Sunday and was last seen at approximately 3 pm on the same day. Toronto Police had requested for public assistance in locating her. However, now her family has confirmed that Karima’s body has been found.

Karima Baloch, a famous personality in Balochistan, is believed to be the pioneer of women activism there. She has also raised the issue of Balochistan in the United Nations sessions in Switzerland.

In an interview in May 2019, she had accused Pakistan of taking away the resources and eliminating the people of Balochistan, the province with immense geo-strategic importance and huge untapped natural resource reserves.

Balochistan Post said that the sudden death of the activist has raised serious concern.

This is not the first case that Pakistani dissident has been found dead. In May, Baloch journalist Sajid Hussain was found dead in Sweden. He had been missing from the city of Uppsala since March 2.

The dissidents and critics of the Pakistan authorities, who are living in exile are under constant fear as the criticism of the military in Pakistan has always been frowned upon. People who criticise the military and its policies are harassed by agencies.

Resource-rich Balochistan has been gripped by an insurgency for more than 15 years. 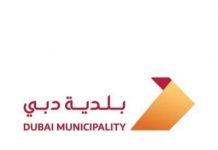 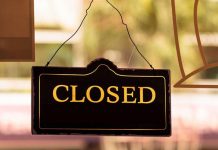 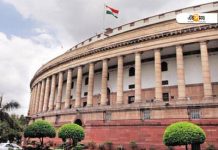 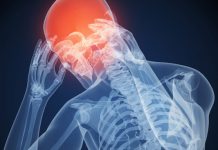 This is how you should deal with a headache 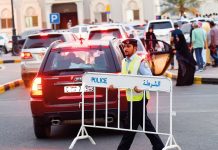 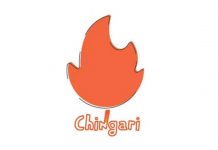