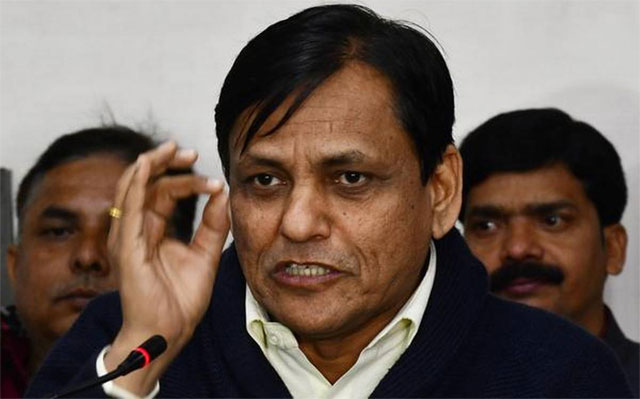 Union Minister of State for Home Affairs, Nityanand Rai, on Wednesday told the Rajya Sabha that 391 Afghans and 1595 Pakistan migrants have been granted Indian Citizenship during last three years.

The data from 2016 to 2018 was given by Rai, in a written reply to a question regarding citizenship to refugees from Afghanistan and Pakistan. The minister added that in 2019, 40 Afghan and 712 Pakistani migrants have been granted Indian Citizenship, till December 6, 2019.

Rai noted that provision for capturing online citizenship data of migrants from minority communities namely – Sikh, Hindu, Buddhist, Jain, Parsi and Christian – hailing from Afghanistan, Pakistan and Bangladesh was introduced way back in 2018 and as per available data, 927 Sikhs and Hindus from Afghanistan and Pakistan have been granted Indian Citizenship since then. 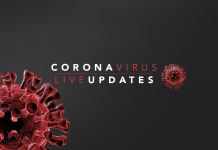 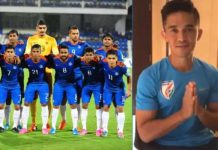 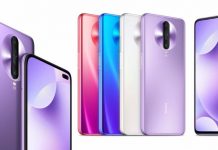 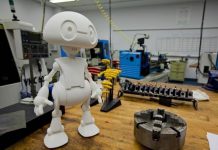 This pocket-sized robot cleans walls in a jiffy 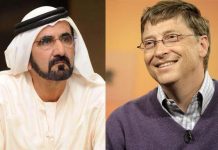